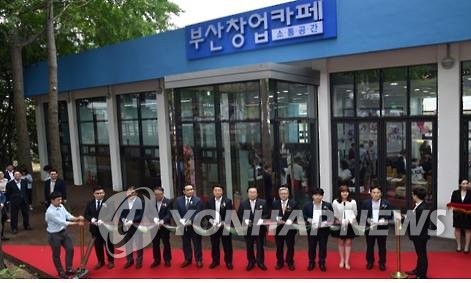 The city of Busan pours KRW 205.6 billion this year into an urban project to turn the place into the Asia’s largest venture startup hub. The city announced the master plan on Feb. 12, saying the investment volume totals KRW 205.6 billion, partly from city budget worth KRW 121.3 billion, adding a KRW 84.3 billion private fund. The plan aims to further enhance infrastructure for entrepreneurs, to advance city programs to nurture potential unicorns and to form an ecosystem through which businesses can be well financed and financially stable. The city also steps into the course to transform a special zone, designed to promote entrepreneurship last year, to an agglomeration of six separate districts to boost local economy. Busan city also joins part of national development plans to improve access to business infrastructures for would be entrepreneurs.

Plus, the local government gives an all-out efforts to form better startup environments to scale up ICT industry which encompasses AI, gaming content, AR/VR and block chain, and e-commerce business.

To push on all the projects, Busan city has increased the size of VC funds, raised by each growth stage, from KRW 373 billion last year to KRW 430 billion this year, while partnering with financial institutions to form a youth entrepreneurship foundation.

Next
AD STARS 2020 opens in Aug, under the theme of RE:AD