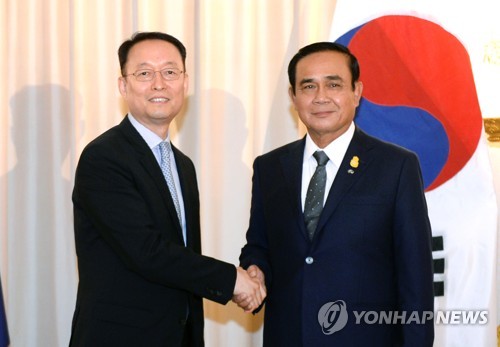 Next
Korea - ASEAN FTA Support Center to Open in Bangkok