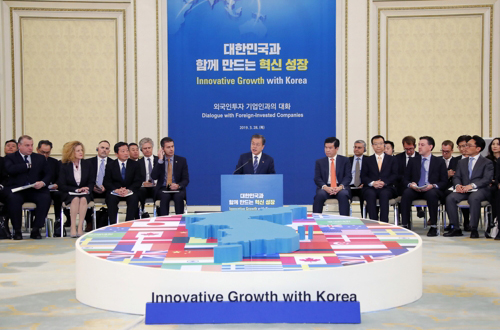 Next
S. Korea to push for joint study with Uzbekistan on free trade deal