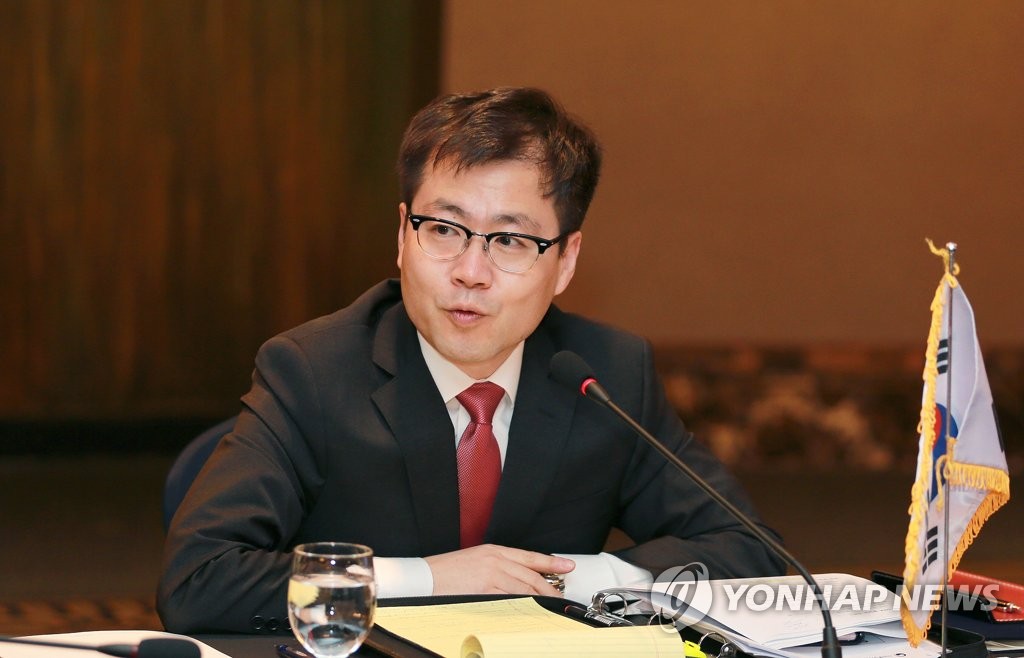 Next
S. Korea, Vietnam vow to beef up trade, investment