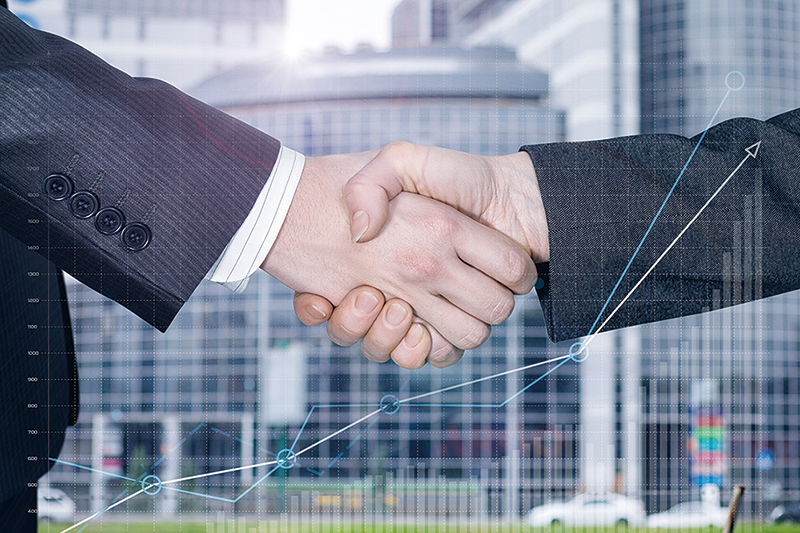 No one being ignorant of the New Deal of the former US President Franklin Delano Roosevelt, yet hardly anyone has a full, comprehensive and detailed knowledge of the grand plan which lasted from 1933 to 1939 and exerted great influence ever after. Being such a complex and heterogeneous set of policies, laws and plans incubated and executed by equally numerous inventors, it may be natural that the New Deal defies a simple definition or generalization. However, the triploid characterization of the New Deal objectives, namely Relief, Recovery and Reform, still resonates as the most accurate nomenclature of its plans, goals and philosophy. In fact the US economy had long suffered from the Great Depression since the late 1920s. Across the board, prices were falling, millions of people were unemployed and dislocated, and their incomes were completely desiccated. Then President Herbert Hoover and his Republican colleagues thought that the Great Depression was caused mainly by external factors such as World War I and the unbearable war reparation debt in the Versailles Treaty incurred upon Germany. Huge debt service burdens, they believed, had decapitated the German economy and debilitated the European banking system to the effect that its huge repercussions reflected back to the US economy by reduced trade and capital inflows.

The incoming President F.D. Roosevelt, however, strongly believed that the real source of the Great Depression was within the nation, mostly related with over production in agriculture as well as other industries such as steel and automobile. Although most of the immediate New Deal efforts for the first few months after his inauguration were emergency measures to handle banking crises, the most symbolic and adroit action was to launch a series of unemployment and relief programs by creating a number of agencies. The Public Works Administration (PWA), Federal Emergency Relief Administration (FERA), National Recovery Administration (NRA), and Civil Works Administration (CWA), among others, were installed under pertinent laws.

While economic recovery was evident in 1935, there was a huge tsunami of labor movements, fueled by the astonishing win by the labor friendly Democrats in the general election of November 1934. The Democratic Party now had control over more than two-thirds in both houses. FDR had launched afterwards an even more audacious approach, sometimes called the second New Deal, mostly aimed at reform of labor relations (The Wagner Labor Relation Act of 1935) and social security (The Social Security Act), among others. The Wagner Labor Relation Act guaranteed workers’ right to form a union, and employers duty to bargain with the union. The Social Security Act also worked as a bulwark against unemployment and old age poverty, acclaimed by many as the most important single legislation in American history measured by the decisiveness and direct effect on people.

Despite all the criticisms surrounding the New Deal, it surely brought a fundamental change by engraving in the minds of Americans the concept of security: security of jobs, security of income, security of housing, security of finances and security of markets. That security was not to be provided by the invisible hand, but only by active involvement of the state, local and the federal governments. It entirely converted the old laissez-faire mentality in the federal government into active enlightened involvement or "Action!" in FDR's terms. Therefore, it really is true, as David Kennedy has written in his monumental book Freedom From Fear, that "FDR mended the evils of the Great Depression by reasoned experiment within the framework of the existing social system."

Now, the Korean government is in the process of making its own version of new deal in the midst of the COVID-19 disaster. The Korean economy in 2020 has many similarities to the US economy in 1930s with rapidly rising unemployment, declining household incomes and sluggish economic growth. The authorities have adopted a series of emergency relief measures, both fiscal as well as financial, to help out troubled businesses and individuals. This hodgepodge of policy pills are mostly transient measures. Most of the emergency measures provide small relief to households or financial help to businesses on short term basis. Unlike the measures of the New Deal, most of the governmental actions in Korea so far has been under ad hoc administrative discretion without special legal legitimacy. Therefore, they lacked continuity as well as sufficient resource appropriation beyond the constraint of yearly budget. In order to structure a permanent relief, recovery and reform programs, it requires corresponding legislation both to systemize the programs and to appropriate enough resources.

More importantly, the Korean new deal has to find its right direction of Reform. So far, a universal mandatory unemployment insurance for all workers and conservation of nature through the so-called green new deal are suggested in the new deal program. Also the government has hinted at general digitization efforts to provide jobs and to upgrade the Korean economy. All these tasks, namely universal unemployment insurance, the green new deal, and across digitization, are important reform directions for Korea's economic future. Also, it keeps silent about deregulation and corporate competitiveness. Such reform tasks cannot be achieved without voluntary private participation. Like the Brain Trust under FDR’s leadership, the government has to listen to the businesses and experts in setting up the specifics of reform in the Korean-style new deal. More initiative has to be given to the private interests. Otherwise, it could just be a game of their league, not of the nation.