After two days of reviewing from September 6 to 7, JPD decided to grant Kwangdong Pharmaceutical the rights to retail the water at online and offline grocery, convenient stores. The drug maker sold the water outside Jeju exclusively for the last four years. It now has to share the market with LG Household & Health Care that won the right to distribute the water elsewhere at non-retail stores like restaurants and hotels.

Once sealed in late September, the two will sell the volcanic bedrock water for four years.

Considering such high demand for bottled water in the country, the deal is unlikely to fall through, market experts anticipated. Kwangdong Pharmaceutical that has been selling Jeju Samdasoo to retail stores since 2012 after it successfully snatched away the sales rights from Nongshim is aggressive in renewing the contract with JDC, which sources water from Jeju Island.

In case they do not reach an agreement, the second preferred bidder receives the opportunity, according to sources. 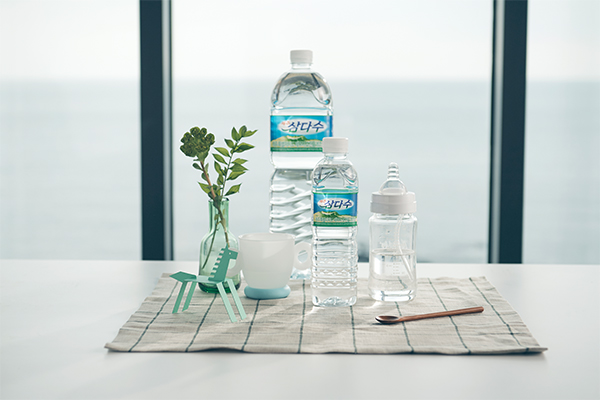