(JEJU=Yonhap News) From October 31, Jeju Province is planning to carry out a four-day marketing campaign in Chengdu, the capital of China's Sichuan Province.

Whereas Jeju had previously focused on Beijing, Shanghai and other larger cities in China, this time it will target the inland city, which has a population of 15 million.

During the campaign, Jeju's delegation of 10 local companies will meet with buyers from 20 companies based in China.

Meanwhile, the province also plans to invite four business persons from China's Alibaba and other online malls based in Hong Kong and Malaysia to the Jeju Business Agency building on November 2 to give special lectures to local export companies and the general public. 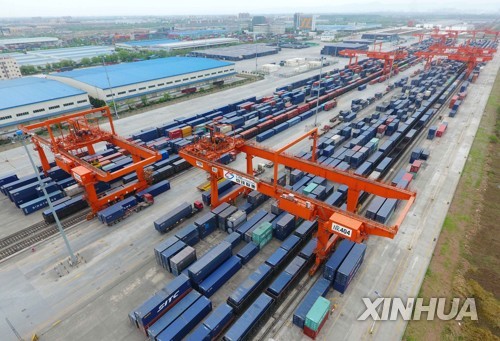