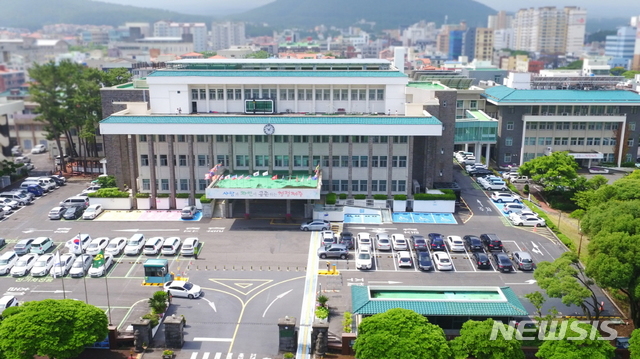 (JEJU=Newsis) Jeju Island said on 3rd of January that it will establish public Wi-Fi services in the 800 areas where population is concentrated to provide free Wi-Fi services.

The Island government will set up a mobile website on public Wi-Fi in the first half of this year, and will upgrade the system to provide the best Internet environment to users.

The average public Wi-Fi data usage per month is estimated at around 123TB as of November 2018, with an annual savings of KRW 8.4 billion in the telecommunications bill.

In particular, Wi-Fi has been installed in all public transit buses, whcih allowed a monthly average of 1,800 people to use Internet for free.

In addition, the Island government installed public Wi-Fi in all ships and sightseeing boats for the Island's residents and tourists' convenience. In Udo, GIGA Internet service is being provided through the improvement of Wi-Fi infrastructure.