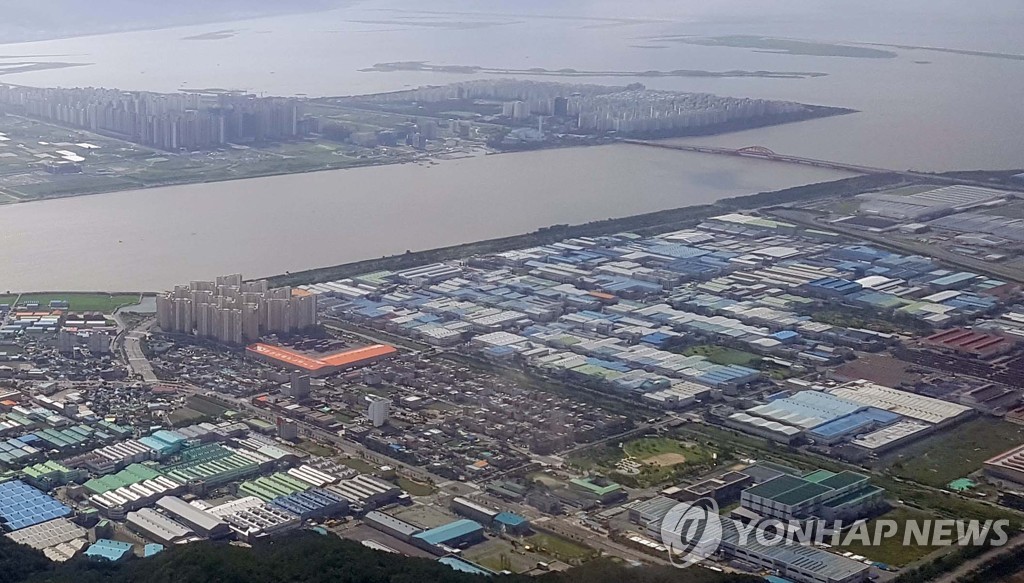 The city of Busan announced on May 17 an MOU signing between TK-Fujikin and Busan Jinhae Free Economic Zone Authority (BJFEZA) over an investment partnership to build up the manufacturing plant inside the city district. TK-Fujikin, a subsidiary whose parent company, Fujikin Japan, holds 100% of its ownership, has manufactured ultra- precision valves used for semiconductor production, running its factories in Busan Foreign Investment Zone inside Hwajeon Industry Cluster since 2011.

The agreement is a type of follow-on investment which mainly aims to build up the production facility, adding to the existing plants, and to further scale up. The valve maker is reported to invest as much as KRW 55.7 billion in a new factory on a 33,881㎡ site.

TK-Fujikin has long invested in enhancing research and development capacity over a decade with a plan focusing on technological self-sufficiency. More recently, the Japanese subsidiary has steadily driven up its sales by weaning off its reliance on technologies developed overseas and setting up an aggressive marketing strategy to expand into global markets. TK-Fujikin has also been a long suppler, partnering with a few flagship companies in Korea such as Samsung Electronics, SK Hynix or LG Display, as well as the U.S.’ LAM, AMAT etc.

The construction project starts in the second half of this year and is scheduled to come to an end in the year 2025. Once the factory begins operation, TK-Fujikin will add nearly 450 new jobs.