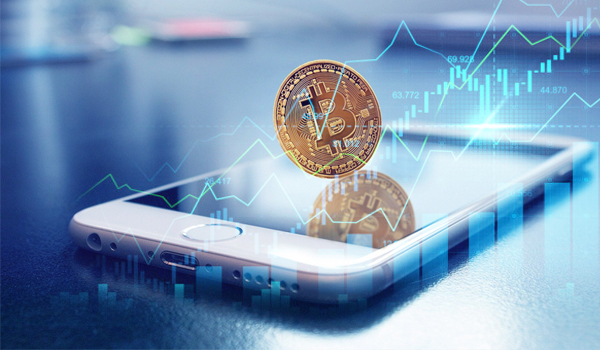 The city government has been working with local banks and insurance companies since April to set up an exchange to host not just popular cryptocurrencies like bitcoin but also various other digital assets, such as security token and non-fungible token, by as early as June next year, according to financial industry sources on Tuesday.

The city authority is modeling its own digital assets exchange to act as an alternative trading system, or the secondary market to those run by the country`s currently sole stock exchange operator Korea Exchange for trading securities.

Busan, located on the southeastern coast of Korea, is the country’s second most populous city after Seoul and the main gateway for ships.

Currently, there is no laws or regulations that prevent a regional government from opening a digital assets exchange, according to a Financial Services Commission official.

Busan would become the country’s first regional government to open a cryptocurrency exchange, once it has the exchange registered with the financial authority.

But it remains to be seen if Busan’s digital assets exchange would replace established private exchanges such as Upbit and Bithumb.

Busan’s exchange would have an advantage in promoting transparency and fairness in operation, which existing crypto exchanges lack due to speculative transactions. But efficient operation would be a challenge for exchanges run by a government, whether it is regional or central, due to possible financial burdens, said Choi Hwa-in, advisor to the Financial Supervisory Service’s blockchain development forum.

There also is a political risk. Busan Mayor Park Hyung-joon is pushing forward with digital assets exchange as part of his political pledges. He was elected in a by-election in April and would have to run in the regular mayoral election on June 1, 2022 to extend term.

By Yoon Won-sup and Cho Jeehyun