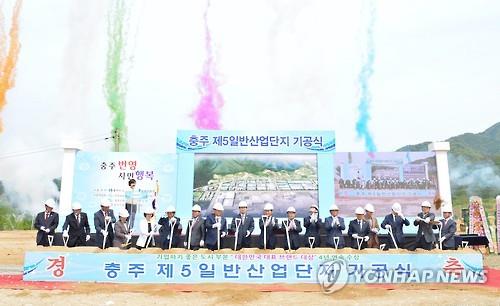 With increase in sales, only 5.2% of land remained unsold as of August, sharply reduced from 8.2% of the end of last year.

The rise in sales is attributed to transportation network easily accessible to all regions in Korea. Its close location to the metropolitan area and a large pool of talent were also helped boost sales.