(CHUNGJU=Yonhap News) Chungju City in North Chungcheong Province announced that its ranking of the economic activity friendliness in the National Regulatory Map 2016 has moved up 131 steps. 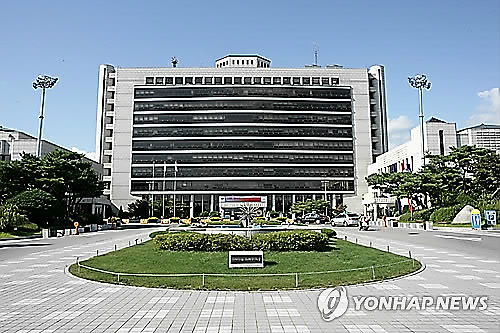 In the evaluation conducted by the Korea Chamber of Commerce and Industry and the Ministry of the Interior, the city's ranking soared to 17th place from last year's 148th and its rating also jumped to S grade from previous B grade.

"Our efforts to improve unreasonable laws and regulations by holding meetings of licensing officers and introducing regulatory reform incentives have paid off," a city official said. The city also proposed amendment of 20 laws and regulations to the central government and four of them were accepted, according to the official.

The Regulatory Map is the survey on satisfaction of administrative services of 228 local governments across the nation. It evaluates ease of doing business and satisfaction of businesses on regulatory reform.