According to North Chungcheong Province, China Southern Airlines resumed the Cheongju-Yanji route on May 3 and is operating three weekly flights.

The airline had halted flights out of Cheongju on March 26, days after Beijing requested its travel agencies halt the sales of group tour packages to South Korea. Chinese authorities took such steps after Seoul pushed forward with the deployment of the Terminal High Altitude Area Defense (THAAD) missile system on its soil.

China has protested the installation of THAAD, claiming it hurts their national interest, while Seoul countered that the move is needed to better protect the country from evolving North Korean missile threats.

Korean Air in the past flew four flights, but this will be cut to two going forward.

Eastar Jet Co., a local budget airline, said it is considering flights to several Chinese cities, including Shanghai and Shenyang, in August or September, depending on market conditions. 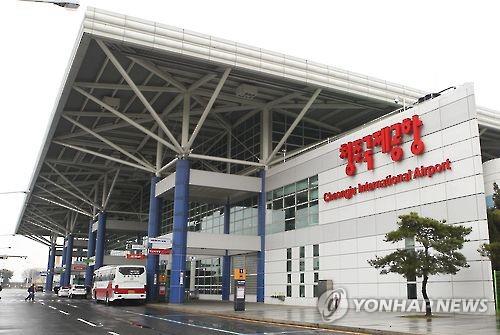