The Korean Sport & Olympic Committee (KSOC) said the construction of the Jincheon National Training Center in Jincheon, North Chungcheong Province, is currently 89 percent complete and will be done no later than the end of September. The construction work began in February 2009, costing 513 billion won (US$443 million).

The Jincheon center will replace the Taereung National Training Center in Seoul that has been home to athletes since 1966.

The KSOC said 16 sports, such as ice hockey, curling and speed skating, will start moving their training gear and equipment from mid October. Athletes in eight other sports, such as rugby and cycling, will able to use the training center for the first time.

The KSOC said it plans to open the Jincheon center to the public after review and will announce the result next year. 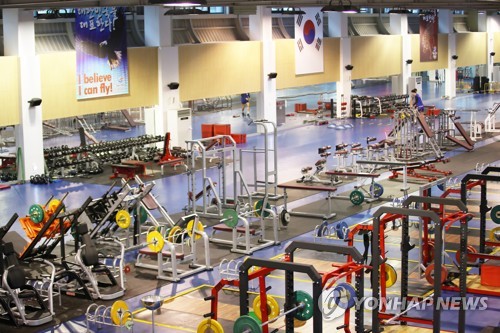