On Wednesday, Cheongju, 137 kilometers south of Seoul, was selected as the site for the International Center for Documentary Heritage at UNESCO's 39th general meeting in Paris. The city is home to the world's oldest extant book printed using movable metal type, the Jikji. The center is set to be completed by 2019.

"We'll aggressively promote the meaning and value of the country's UNESCO documentary assets via our Facebook account (www.facebook,com/vankprkorea)," Park Ki-tae, the head of the Seoul-based Voluntary Agency Network of Korea, said.

South Korea comes fourth in the world in the number of UNESCO documentary heritage items with 16, following Germany (23), Britain (22) and Poland (17). China and Japan have 13 and seven, respectively.

The documentary heritages include "Joseon Wangjo Sillok," a documentation of 472 years of the Joseon Dynasty, which lasted from 1392-1910; "Hunminjeongeum Haerye," which contains detailed explanations and examples of each letter of the Korean alphabet; "Seungjeongwon Ilgi," the world's longest record of Joseon kings' daily lives; "Goryeo Daejanggyeong (Tripitaka Koreana)"; "Donguibogam," a comprehensive medical book compiling 2,000 years of Eastern medicine knowledge; and "Nanjung Ilgi," a collection of diaries written by Admiral Yi Sun-sin during the seven-year Imjin War with Japan (1592-1598).

"It's the very documentary heritage that can publicize Korea's glorious history and culture to the world in a most objective manner," Park added. 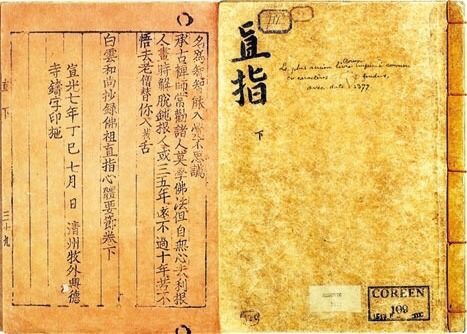