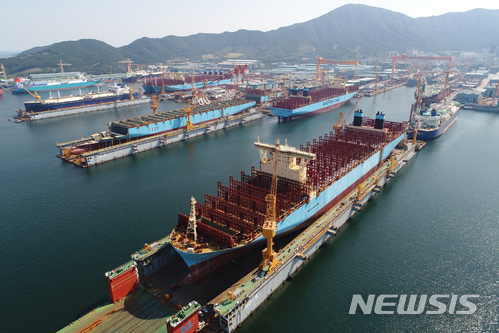 Chungcheongbuk-do has achieved trade surplus for 117 consecutive months amid unfavorable conditions due to the trade war between the U.S. and China and the rise of oil price.

According to Cheongju Customs on November 16, the amount of export in Chungbuk-do in October reached USD 2.218 billion and that of import reached USD 586 million, resulting in a trade surplus of USD 1.632 billion in total. The amount of export and import each increased year-on-year by 32.3 percent and 14 percent respectively.

During that period, the province's surplus accounted for 25.2 percent of the total national surplus of USD 6.5 billion. It is mainly thanks to the strong performance of semiconductor and secondary cell industries, but base effect also took a great part since the national trade surplus has decreased from USD 9.5 billion by USD 3 billion.

Last month's surplus added another month to the consecutive surplus since January 2009.