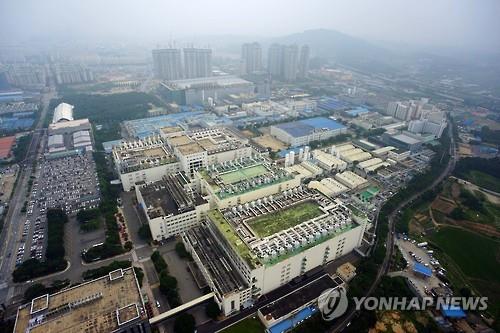 (CHEONGJU=Yonhap News) The increase rate of GRDP of Chungcheongbuk-do is remaining the second place in Korea over recent years.

According to Chungbuk-do on November 25, the National Statistical Office announced that Chungbuk's GRDP has increased by 6.30 percent to KRW 53.4921 trillion in 2016.

The rate is 3.44 percent point higher than the nation's average (2.95 percent) and the second highest among 16 cities and provinces following Jeju.

The rapid increase of Chungbuk's GRDP is thanks to the favorable economic conditions in overall, including investment of KRW 40 trillion over the last four years since 2014 and increase of exports by 5 to 7 percent every year.

"Recently, Chungbuk has achieved a rapid growth in terms of GRDP thanks to development of the large-scale industrial complex and investment promotion," said a provincial officer.