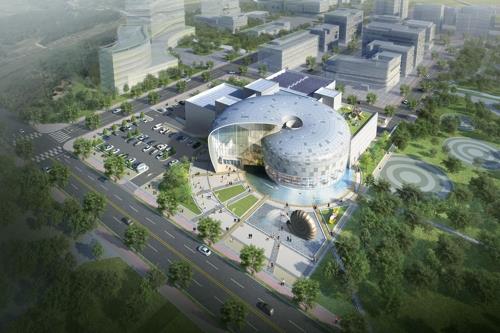 The committee consists of 40 members from all walks of life.

The committee will play a role in forming a public opinion supporting the needs of establishing a maritime museum and encourage people's participation.

It plans to collect 200,000 signatures offline and 800,000 online by the end of September to convey them to Blue House, National Assembly, and government ministries.

The project to establish a future maritime museum has been pushed for with a goal to promote the importance of ocean. It was selected as a project subject to pre-feasibility study by the Ministry of Economy and Finance in December last year.

Chungbuk-do plans to build a three-floor building with one basement, by putting KRW 115 billion inclusive of national budget by 2024.