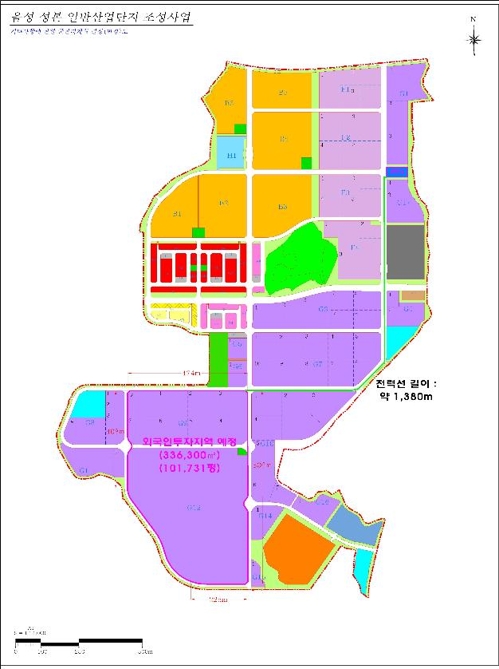 North Chungcheong Province announced on Jan. 14 that the local authority is running a construction project to form special zones for FDI attraction inside the Guisan and Seongbon industrial clusters, a part of promotion activities welcoming foreign invested firms The two separate zones set to settle in Seongbon and Guisan appear to sprawl across 330,000 and 80,000 square meters respectively.

In-depth negotiations for the business relocation are now underway between the local government and seven foreign invested enterprises – rechargeable battery makers and semiconductor producers. Plus, the province plans to set up a guideline for FDI attraction in local community, along with several other ways to incentivize investors in the first half of this year.

Special zones designed to attract FDI within the community take up 14.8 percent of the national territory. An official said “We’ll make an all-out effort to welcome FDI in the province. For instance, we can visit those who headquartered in Korea to call for more investment in infrastructure. Or, we can help small but strong players in Korea get well financed. We’ll find whatever we can make to support local SMEs.”