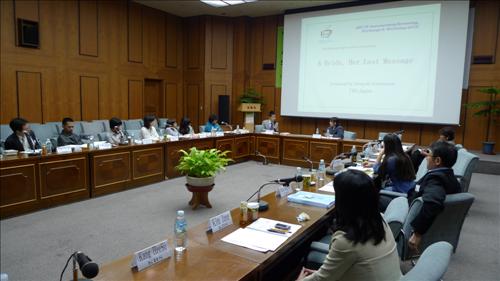 ABU is one of the world's top three international broadcasting organizations with 220 members from 60 countries in the Asia and Pacific region. ABU Doc is designed to share documentary programs produced by ABU members.

Director of ABU said, "The congress will provide the future direction of Asia's TV documentary programs."

** This is an English translation of a Korean news article.