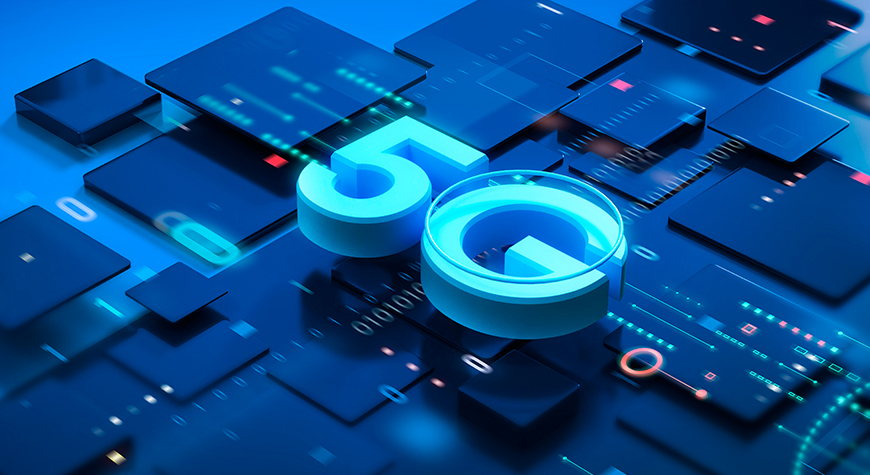 Starting with the National Basic Information Systems in the 1980s, which brought about historic social changes that built the informatization highway connecting automated works in every area, in step with the era of computerization, Korea was first in the world to achieve commercialization of Code-Division Multiple Access (CDMA) in 1996, commercialization of high-speed internet in 1998, and commercialization of smartphone-based 5G on April 3, 2019. The success of 5G commercialization opened up the door to the third change, also planting seeds for technological innovation. These achievements were possible thanks to global competitiveness of materials, parts, and equipment companies in the information and communication industries including smartphone manufacturers, among others.

Since the expansion from 3G services (CDMA) based on voices and texts into 4G smartphone services (B2C) centered on videos, the 5G network arrived, marking an innovation surmounting previous technological barriers in terms of data transmission speed and capacity. In other words, going beyond 2D contents realized only in smartphone screen, it became possible to realize 3D contents through eXtended Reality (XR) and Virtual Reality (VR). In addition, a huge amount of data collected from various devices connected through wireless communications will be integrated with AI for expanded usage. For such changes of services, the innovation of network—or wireless communication network—is the prerequisite.
<Pic 1> Prospects for service development in line with advancement in mobile communications Since the world’s first commercialization of 5G, Korea has attained the competitiveness in the early global market, in large part due to more than 20 million subscribers, achieved by expansion of coverage and introduction of various phone plans, and overseas market expansion of Korean companies including Samsung Electronics. However, going beyond quantitative growth led by an increase in the number of subscribers, there needs to be the efforts for innovative services in the public and private sector to achieve the goal of creating the world’s best 5G industrial ecosystem, which was set when rolling out 5G.
<Pic 2> 5G+ Service Strategy for Digital Transformation

* Source: 5G+ Service Strategy for Digital Transformation, Ministry of Science and ICT, 2022 2022
To this end, Korea is making efforts to revitalize the industrial ecosystem to discover 5G-based new growth engines. In the future, global integration, deployment of next generation new technologies across the economic and social markets, and accompanied network technological development will be required in response to digital transformation.