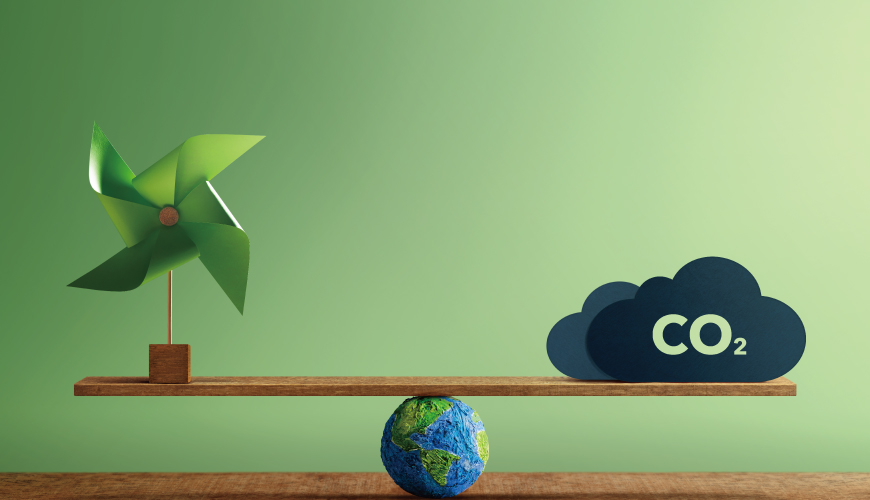 The world is facing climate crisis due to abnormal temperatures including unprecedented heavy rain and snow caused by global warming. To resolve the climate crisis, so-called ‘carbon neutrality’ is emerging—which reduces greenhouse gas emissions to the minimum in the energy sector and absorbs residual emission through reforestation.

With the spread of awareness of the severity of climate change, renewable energy has emerged as an alternative to the carbon neutrality goal. The International Energy Agency (IEA) predicted that the share of renewable energy, which stood at 12 percent in 2020, will be significantly expanded to 67 percent by 2050. It also set out the analysis that renewable energy will play a key role in establishing the future energy system.


The ‘5th Renewable Energy Basic Plan’, with an aim to enter the low carbon economy-society, plans to deploy 84.4 GW renewable energy facilities by 2034 to create the ecosystem allowing renewable energy to serve as main sources of energy. The final goal of this plan is to make renewable energy accounts for 25.8 percent of national power generation through facilities deployment in the long timeframe.

Based on renewable energy innovations in five areas including supply, market, demand, industry, and infrastructure to improve the potential of related industrial fields, it is expected to overcome various limits* standing in the way of achieving the 2050 carbon neutrality goal. As the renewable energy market expands led by global movement for carbon neutrality, solar power and wind power generations have witnessed rapidly decreasing Levelized Cost of Electricity (LCOE,) based on the economy of scale and technological innovation. With the success of developing Perovskite solar cell materials in February 2021, surpassing the highest efficiency record of 25.2 percent, Korea is at the forefront of developing tandem solar cell technology, which aims to achieve more than 30 percent of efficiency.

Despite China’s aggressive move based on cheaper solar power generation facilities, Korea has superior technology, becoming the only country left to compete with China in the high efficiency-based advanced solar power market. When it comes to the offshore wind power generation, it is expected to continue R&D activities to improve technology of key parts such as turbines, building on excellent technological capability in the tower and substructure.
Technological Capability of Major Countries by Key Technology]
※ Source: 2020 Technology Evaluation Results (Draft), MSIT (2021)

‘RE100 Campaign’, Corporate’s Strategy for Survival in the Carbon-Neutral Age

The global RE100 (Renewable Electricity 100%) is a volunteer campaign encouraging companies to source 100% of their electricity from renewable energy, led by the Carbon Disclosure Project (CDP), an international organization. However, as global RE100 companies request their suppliers to use renewable energy to achieve their goal as well, domestic companies including SK Hynix, Samsung SDI, and LG Chemical are increasingly requested to use renewable energy. Due to the high dependency of industries on trade, global RE100 implementation has been regarded as a survival strategy, not a matter of choice, for companies. From the long-term perspective, it is inevitable for corporations to participate in the global RE100 campaign.

Present and Future of Korean-style RE100 System

The global RE100 campaign is for companies consuming more than 100 GWh of electricity per year. As of May 2022, more than 369 companies volunteered to participate in the campaign. The number of participating companies are on the rise year after year. The Korean government has implemented the Korean-style RE100 system under the leadership of MOTIE since 2019, to keep up with the expansion of the global RE100 campaign. It has encouraged implementation of the Korean-style RE100 for domestic companies by way of renewable energy procurement including green premium, REC purchase, 3rd party Power Purchase Agreement (PPA), and self-generation. In addition, the government is in discussion with relevant organizations to enact and revise related legislations for expansion of renewable energy supply directly through PPA.

However, despite the above-mentioned efforts by the government, the institutional foundation is insufficient, i.e., restructuring of the electricity market, to implement RE100. In this context, the measures for institutional improvement will be laid out to address obstacles in the gradual expansion of RE100 in Korea.