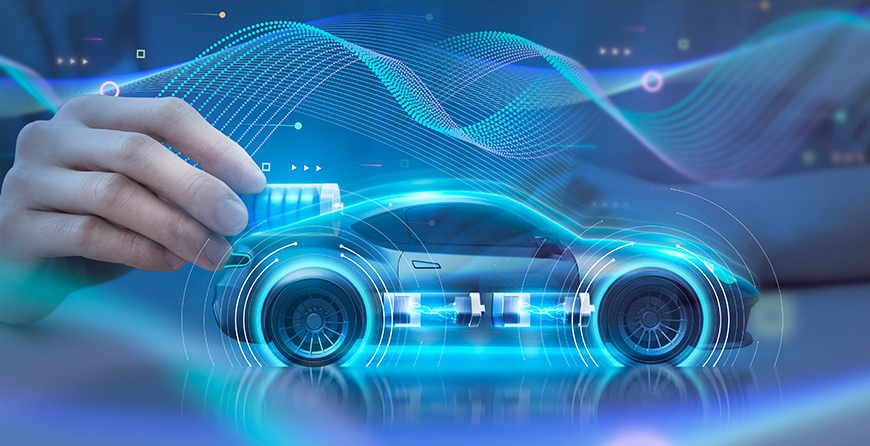 Just a few years ago, secondary batteries were not of great importance in the automobile industry because a hybrid vehicle (HEV) that replaces the internal combustion engine was equipped with a roughly 1kWh battery. However, a rapid increase in the supply of battery electric vehicles (BEVs) added fresh fuel to the growth of the secondary battery industry. As batteries of 50-70kWh capacity were embedded in EVs, the required quantity of the battery has increased dozens of times with EV sales nearly doubling every year. And hence, the advancement of the secondary battery industry has already become inevitable.

China's CATL is the world's No.1 producer of secondary batteries. As of 2021, its market share came to 32.6%, with a production volume of 96.7GWh, the capacity to produce more than 1.6 million EVs. In Korea, the K-battery trio—LG Energy Solution (2nd place, share of 20.3%, 60.2GWh), SK On (5th place, share of 5.6%, 16.7GWh), and Samsung SDI (6th place, share of 4.5%, 13.2GWh)—makes up over 30% of the global market share, in the second spot after China. China maintains its lead in the production volume of the sector, but Korea's secondary battery outpaces it in terms of added value. Secondary batteries mainly manufactured in China are LFP (Lithium Ion Phosphate) type, which is stable but low in production cost and poor in performance and primarily supplied to low-cost EVs for the Chinese domestic automobile market. On the contrary, the secondary batteries of the K-battery trio are Lithium-Ion type and thus, they are delivered to the world's leading automakers such as Hyundai Motor, GM, BMW, and Volkswagen. In other words, Korea is in charge of high-performance, high value-added secondary batteries.

Currently, more finished carmakers worldwide are swiftly investing in or collaborating with secondary battery companies to shift to producing electric models. As it is essential to receive a stable battery supply in producing EVs, large-scale secondary battery manufacturing plants are being built near finished car manufacturing plants in the U.S. or Europe. And the same goes for Korea's K-battery trio; LG Energy Solutions is investing in building more plants in the U.S. and China, Samsung SDI in the U.S., and SK On in Turkey, the U.S., China, and Hungary. In addition, emerging companies such as Northvolt are also actively investing in large-scale manufacturing facilities by joining hands with finished car companies.

For the past century, parts companies have been subordinated to finished carmakers by complying with their needs in the automobile ecosystem centering on internal combustion engine. Entering into an age of EVs, the supply of high-quality secondary batteries has risen to be at the core of the EV industry. Accordingly, finished carmakers are now treating secondary battery companies better and seeking to put them into their own supply chains. This demonstrates that the paradigm of the industry is changing.

More than any other company, Tesla in the U.S. has played a pivotal role in the transition from internal combustion engines to EVs. Even when the company had no experience in manufacturing finished cars, it succeeded in mass production by developing EVs right away. Tesla firmly endured numerous trials and errors along with massive investments. Accordingly, companies supplying to Tesla that now leads the EV market are also attracting many investors’ attention, and Japan's Panasonic is the dominant supplier for the battery, a core player in the market. When Tesla was setting up Giga Nevada, Gigafactory 1 and Giga Texas, Gigafactory 5, Panasonic subsequently made investments to build a secondary battery plant as well, aiming for a smooth supply in the production of finished cars. Tesla started transforming the supply chain by establishing Giga Shanghai, Gigafactory 3 in Shanghai, China. Tesla, which received full support from the Chinese government, needed to cooperate with Chinese companies. Model 3 and Model Y, which are mass-produced and mid-to-low priced models, started to employ CATL's LFP battery for their standard trims. Such served as an opportunity for both parties; Tesla could realize reduction in costs and sales prices, and CATL had an increase in revenue and could attain the level of technology advanced enough to meet Tesla's expectations. 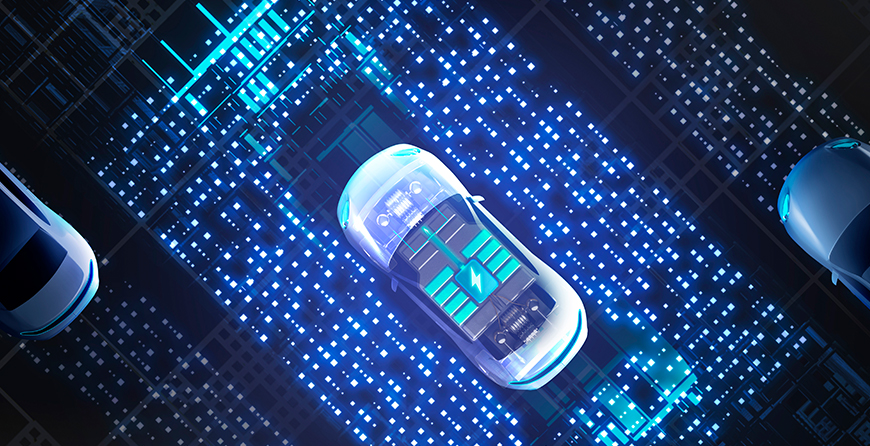 According to Tesla's move to build more plants with the sales increase, the high-end model Long Range trim includes cylindric batteries from not only Panasonic but LG Energy Solution into the supply chain. In the case of Tesla's new 2170 battery (21x70mm sized cylindrical battery) that the company started to mass produce, LG Energy Solution invested KRW 730 billion in the plant located in Ochang, Chungbuk, spurring to secure the production volume. In the end, the secondary battery companies invest depending on whether the finished car brands ensure a reliable source of demand or not. Meanwhile, in August 2022, the US government heralded a new bill on EV distribution. Under the bill, vehicles and batteries manufactured at home only are eligible for the EV subsidy. To the date, the benefits of FTA have allowed Korea to receive tax exemption and purchase incentives even when exporting EVs or secondary batteries. On the other hand, if the new bill goes into force, the attractiveness of purchase incentives will disappear. In the face of such challenges, finished carmakers and second battery makers are expected to invest more in the U.S.

As discussed above, what matters most is to ramp up the production volume of domestic EVs in order for second battery makers to increase investments. Hyundai Motor Group, the No.1 finished carmaker in Korea, is leading the international market with various products such as electric vehicles and hydrogen vehicles. On top of that, other Korean companies in the same industry should be more engaged in the market. In other words, active EV production by different finished carmakers must precede to invigorate inward investment of secondary battery companies. At the moment, Edison, Dpeco and DaeChang manufacture EVs, yet in small quantities, on Korean soil. Also, China's Geely invested heavily in Renault Korea Motors, and it plans to start manufacturing eco-friendly cars at the plant in Busan over the next two years. Korea's auto industry has undergone continuous internal changes in the transition to EVs. Against this backdrop, the government has also laid out diverse support policies. The government implements policies not only for consumers, including subsidies for purchase and installing electric chargers to put more eco-friendly cars on the road, but also for companies—supporting parts companies, establishing second battery fund, nurturing industrial experts to exit from internal combustion engines. Ultimately, the domestic demand increase boosted by the growth of finished carmakers and parts companies, is the best option for a vibrant secondary battery industry in Korea. At the same time, as in the case of Tesla's Shanghai plant, the most effective short-term methods are to promote the production base of EV anchor companies at home, and to energize the related industries by creating a global hub for manufacturing.