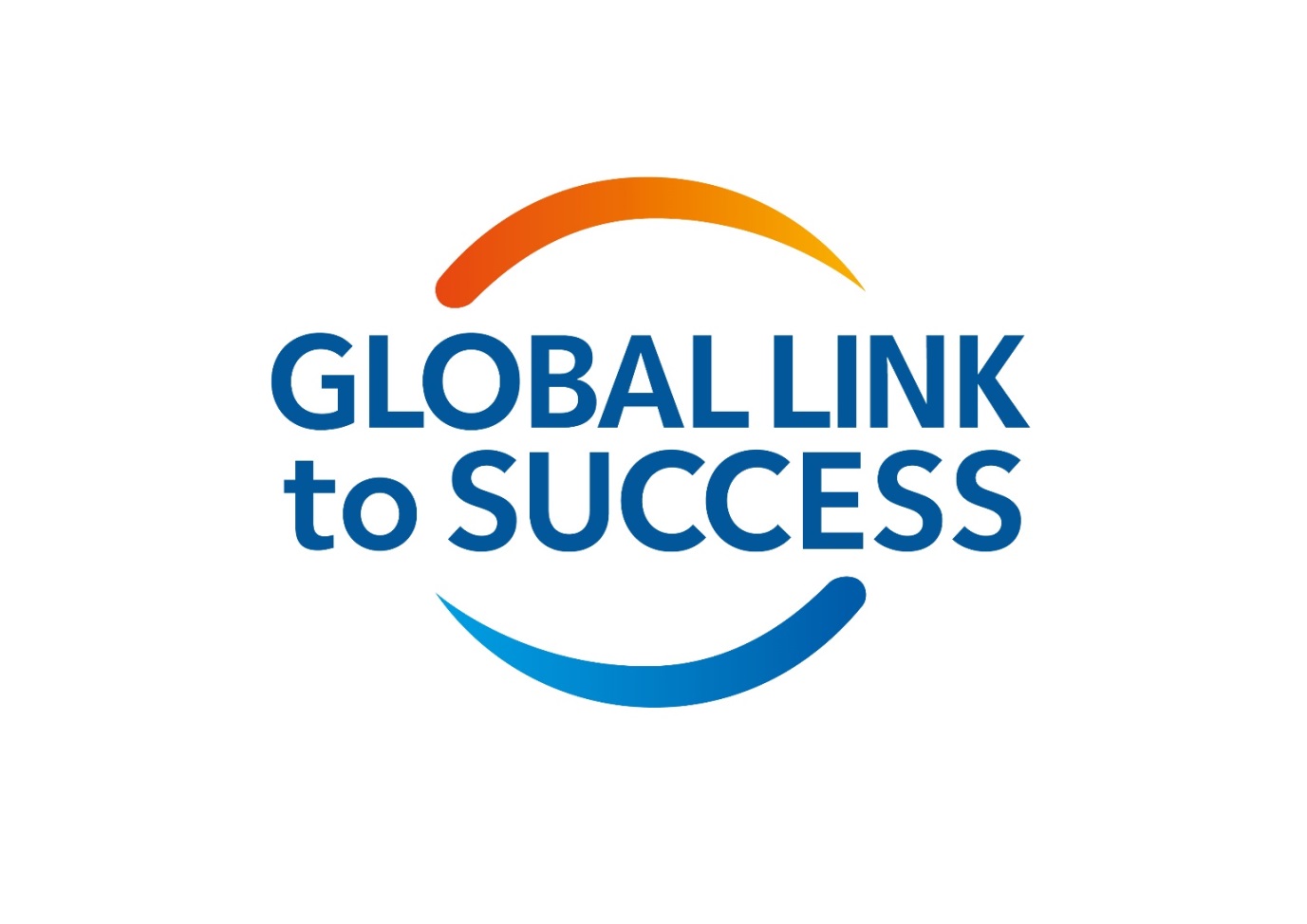 The new slogan emphasizes Korea's investment strengths as well as its potential to become the link for investors and the world. It also reflects Korea's aim to become the stage for global businesses and captures the efficiency and accessibility of the Korean foreign investment environment.

Having previously used logos such as "Invest in Korea," "Invest in Success" and "Korea Where Success Knows No Limits," Invest KOREA hopes to unify the Invest KOREA brand. "It was a timely decision to establish a new investment promotion slogan that emphasizes Korea's investment strengths and shows why Korea is the optimal investment destination," said IK Head Kim Kim Yong-kook.

The versatile slogan will also be used to spearhead different key industries and campaigns:


The slogan will be promoted through various forms of media and on public transportation advertisements in Korea, as well as on banners and advertisement overseas.

* Since its establishment in 2003, Invest KOREA has worked tirelessly to become a key player in attracting and connecting foreign investors to Korea, branching out its services to include investment-related research, opening up a foreign business incubation center called the Invest Korea Plaza, offering comprehensive assistance through its Foreign Investor Support Office and resolving grievances through the Foreign Investment Ombudsman.