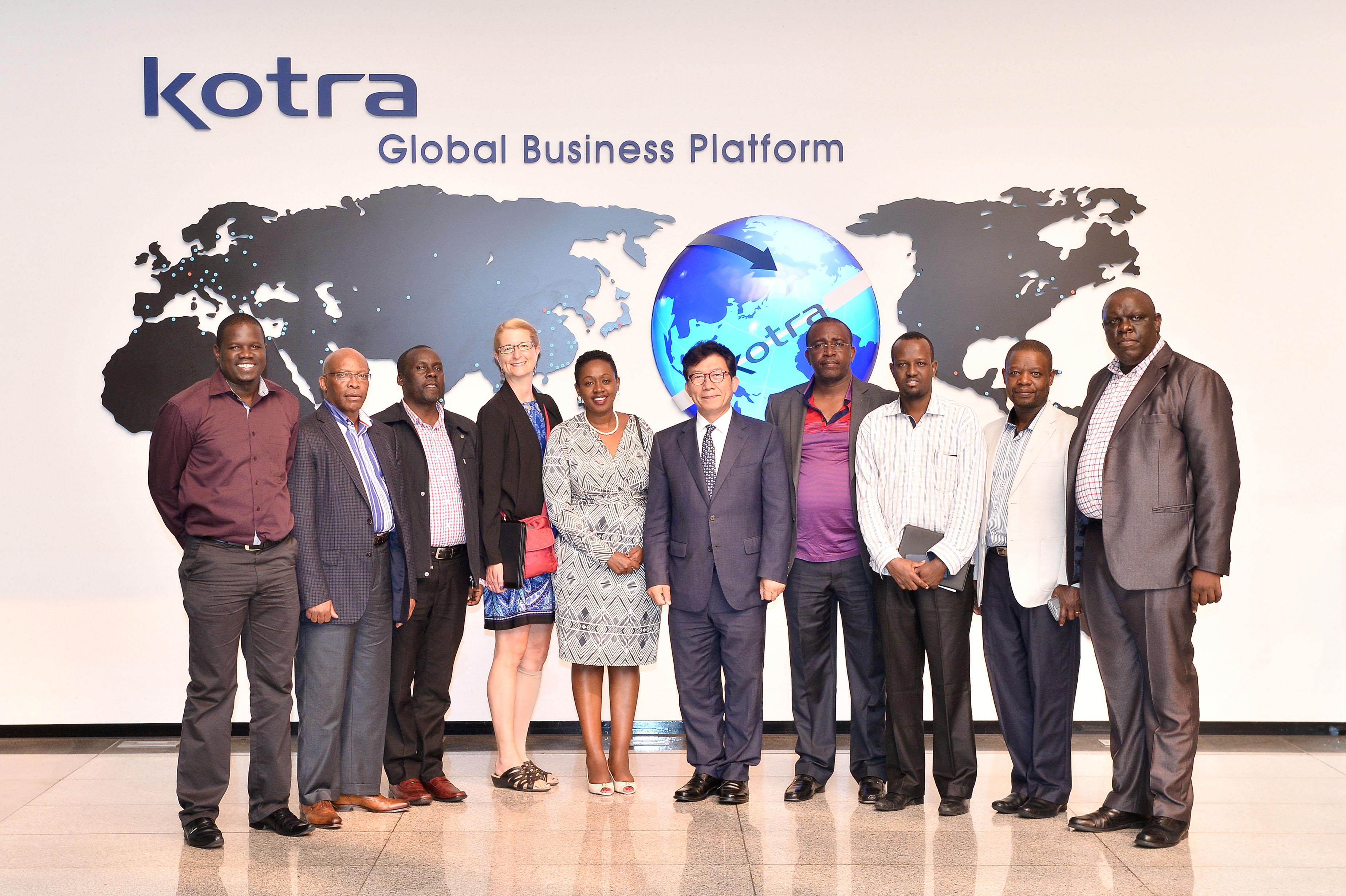 Foreign Investment Ombudsman Kim In-chul gave a special lecture before high-ranking officials of the Government of the Republic of Kenya on June 28 at Invest KOREA Plaza.

The Kenyan government is seeking more foreign investment to vitalize its economy. Following the establishment of the Konza Techno City, the government is working on its long-term strategy to attract innovative technology. The delegation also expressed hope that their visit to Invest KOREA will be helpful to their own policy planning.

Appointed directly by the President, the Foreign Investment Ombudsman resolves grievances of foreign-invested companies through cooperation with the government and related agencies and contributes to enhancing investment environment of Korea.