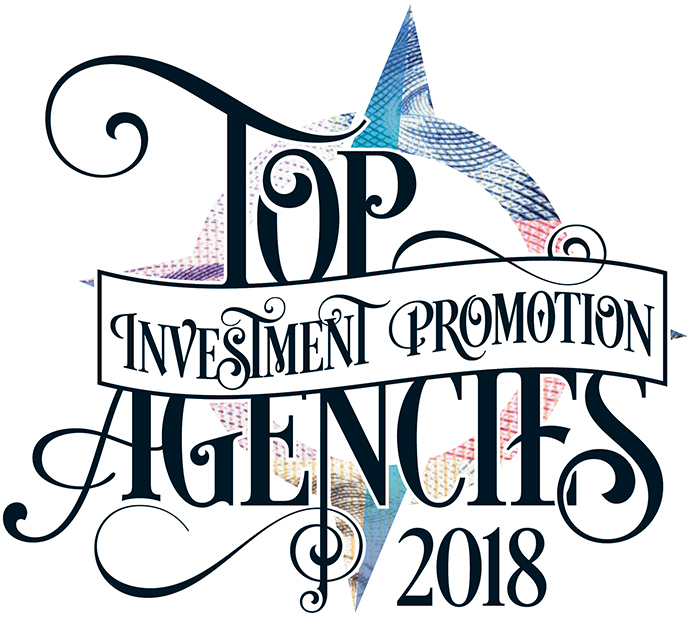 Korea Trade-Investment Promotion Agency (KOTRA; President and CEO Kwon Pyung-oh) was named Top National Investment Promotion Agency in Asia Pacific by Site Selection Magazine*, a leading publication in foreign direct investment (FDI) and real estate. KOTRA first received the award in 2016, and for the past 3 consecutive years, the agency has taken home the honors. This year, KOTRA and EDB Singapore share the award for the Top National IPA in Asia Pacific.
* Site Selection Magazine was established as a subsidiary of American PR Consulting Group Conway, and published its first FDI and real estate magazine in 1954. The company sought to introduce and promote investment destinations all over the world to CEOs, investors, consultants and real estate experts, and has established itself as a leading expert publication.

Every year, more than 1,000 corporate experts and consultants evaluate and select the top IPAs based on various judging criteria such as expertise in dealing with investment inquiries, professionalism and language skills of the employees, investor confidence in information security, post-investment management services and the availability of information on websites. Conway Corporate Investment & Analytics Director Andrew Clutz stressed, "the best IPAs have to be flexible in order to respond to the changing political and economic environment, the needs of the investor and the growing demand for data."

Korea's total FDI amounted to USD 22.94 billion (declared value) in 2017, a 7.7% increase from the 2016, and exceeded USD 20 billion in FDI for 3 consecutive years. According to Site Selection Magazine, Korea's solid growth in FDI promotion was a major factor in KOTRA's selection as this year's Top National IPA. Moreover, KOTRA was credited for the decision by French Air Liquide SA, the world's largest industrial gases supplier, to invest USD 145 million to build a new plant in Yeosu.

Upon receiving the award, the Head of Invest Korea Yong Kook Kim said, "I attribute Korea's success in attracting FDI to its globally competitive domestic companies and markets, Korea's strong economic fundamentals and the continuous efforts by the central and local governments to improve the business environment for foreign investors. KOTRA has a heavy responsibility as Korea's national IPA. We will accept it as a sign to work harder and will do our best to cooperate with domestic and international firms and local governments to attract FDI that will benefit our economy."