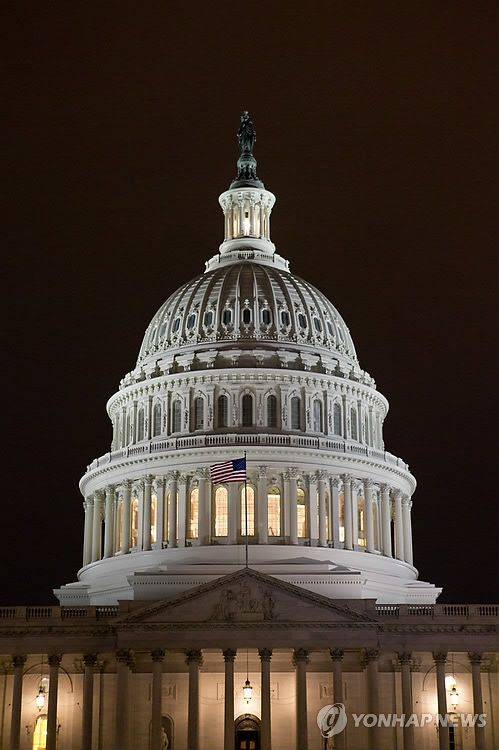 The U.S. Congress is working on measures to increase an annual quota of the E-3 Professional Workers Visa permits issued to Koreans to 15,000 in order to give more work opportunities to Korean professionals and Korean students staying in the U.S.

The Embassy of the Republic of Korea in the U.S. and the U.S. Congress are currently discussing methods to include a 15,000 E-3 visa permit provision in the U.S. Immigration Law. Once it is included, more than 10,000 Korean professionals will be able to enter the U.S. market every year.

The U.S.-Korea Free Trade Agreement Fairness Act of 2013, which included the provision, was submitted to the Legislation-Judiciary Committee on Wednesday, and it is meaningful that the act was proposed with bipartisan support.

“Korea is one of the major economic powers and the seventh largest U.S. trade partner. Korea deserves to receive visa benefits from the U.S., and we can increase our competitiveness by hiring Korean professionals. Considering Korea’s contribution in the U.S., increasing the number of E-3 visa permits is a win-win for both countries,” said a U.S. government official.