The South Korean government on Monday announced the country’s new national slogan “Creative Korea” to promote “creativity” as a new value that the country and its people should pursue in the fast-changing world. The country has used “Dynamic Korea” since the 2002 Korea-Japan World Cup, which focuses passion that helped drive the country’s rapid development. 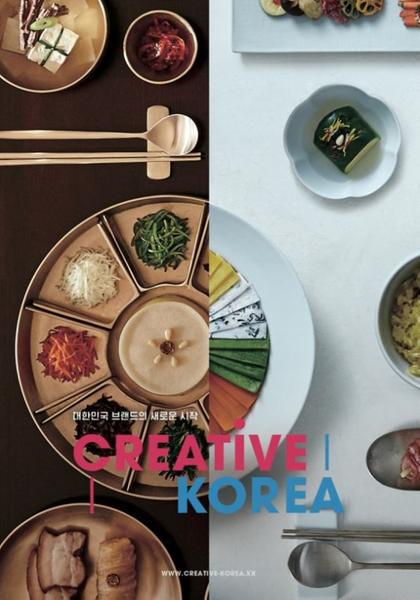 The Ministry of Culture, Sports and Tourism (MCST) expected that the new national slogan, which was picked from public polls, should further improve the global recognition of the nation’s image.

“Taegeukgi,” the country’s national flag, is the motif to the new national logo with the word “Creative” printed in red on the top and “Korea” in blue below, with vertical lines running on each side of the logo representing the four trigrams: heaven, earth, fire and water.