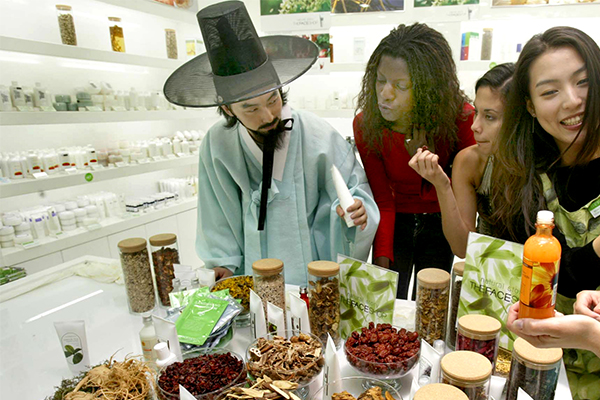 K-beauty fever is warming in the Middle East with cosmetics shipments to the United Arab Emirates growing 5 percent on average every year.

According to the Korea Trade-Investment Promotion Agency (KOTRA) on Thursday, UAE’s cosmetics import from Korea expanded to $5.94 million in 2014 from $5.38 million in 2012. Korea takes up only 0.5 percent of the imported cosmetics market in the Middle Eastern country, but is expanding fast with an average growth of 5.2 percent. The UAE imports the largest volume of cosmetics from France with 21.5 percent followed by the United States with 12.9 percent and India with 12.6 percent. Korea is the 21st in the imported cosmetics rank.

The Face Shop runs over 20 outlets in the UAE. Facial mask sheets are most popular.