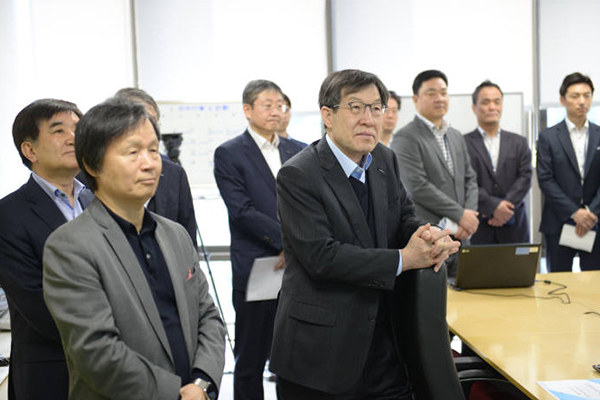 The company announced on Sunday that it will design information and communication technology (ICT) infrastructure for the smart city named South Saad Al Abdulla that will be built 18.6 miles (30 kilometers) west of the center of Kuwait.

Korea and Kuwait signed on a memorandum of understanding (MoU) in May last year to cooperate on building the Kuwaiti smart city spanning 40 miles at 18.6 miles west of Kuwait City, capital of Kuwait, at a cost of $4 billion.

Under the deal, a consortium led by Korea Land Housing Corp. (LH) was assigned to draw up a master plan and start design work for construction of the smart city - a city which incorporates the Internet of Things (IoT), big data and artificial intelligence (AI) in urban traffic and energy infrastructure - in Kuwait by June next year.