Tesla Motors Inc., the world’s leading electric vehicle (EV) manufacturer, plans to build 14 of the company’s fast EV charging stations in South Korea this year in a bold move to win the hearts of drivers in one of the world’s top five luxury sedan markets that is already dominated by Mercedes-Benz and Bayerische Motoren Werke (BMW).

Jonathan McNeill, president of global sales and service at Tesla Motors, told Maeil Business Newspaper in an interview on Wednesday that the company will install total 14 fast-charging stations, dubbed Supercharger, within this year, including five to six in Seoul and three on expressways for long-distance travelers. On Wednesday, McNeill signed an agreement to build its third Supercharger in Korea at Tedin Family Resort in Cheonan, South Chungcheong.

Supercharger by the American vehicle company will allow an owner of the Model S 90D - the manufacturer’s first EV model to hit the Korean market this year - to charge the vehicle’s battery up to 50 percent in 20 minutes. Each Supercharger allows fast charging up to eight vehicles, McNeil said.

Tesla’s plan to install 14 Superchargers across Korea in a year is considered somewhat aggressive compared to its move in Japan where it has taken about two years to build 14 fast-charging stations since the company installed the country’s first Supercharger in 2014. 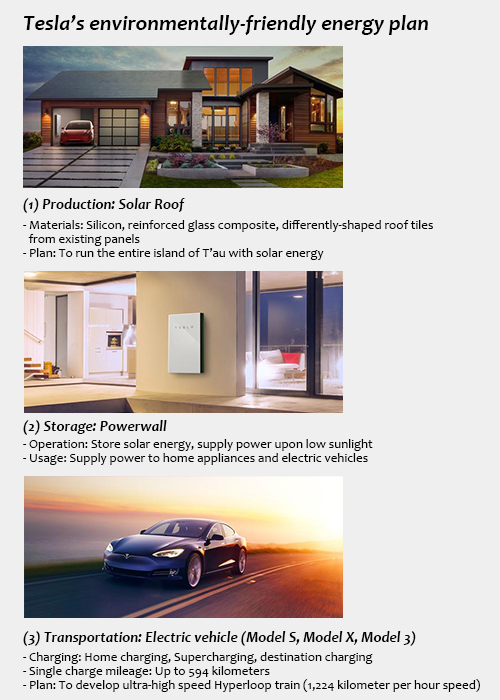 The Korean auto market is the world’s 11th largest, but considering demand for luxury cars, the country is regarded “one of the world’s top five” premium sedan market, McNeill said, hinting that the American EV leader is gearing up to compete against other upmarket auto brands that are currently taking the lead in Korea.

Korean demand for imported luxury brands including Mercedes-Benz and BMW have been on the steady rise. Last year, sales of mid-luxury sedan models including Mercedes-Benz’s E-Class sedans and BMW’s 5 Series in Korea grew 4.8 percent on year to 95,122 units last year. Tesla is slated to deliver the Model S 90D to Korea in June, its first model to be sold in the country, and its initial price is set at 121 million won ($106,420).

During the interview, McNeill also emphasized that Tesla is not just a conventional car manufacturer, but a company about “mobility and energy,” citing the company’s another big bet on sustainable energy business.

Tesla currently sells various solar panels, including the so-called Solar Roof embedded with invisible solar panels that will power an entire home, and the Powerwall, its home energy storage system that stores energy to be used for not only running a house but also charging electric vehicles. McNeill said that with its integrated energy producing and storage technology, Tesla will be able to provide power needed for the whole island of T’au.