(SEOUL=Yonhap News) An event that brings together the heads of Asia's major business organizations in one location to discuss ways to foster cooperation and development in the Asian business community is set to take place for the first time in Korea.

The Federation of Korean Industries (FKI) announced July 6 that it will be inviting 19 business leaders from 15 Asian countries to the 2017 Asian Business Summit, scheduled to be held at the FKI headquarters in Yeouido, Seoul, on July 24 and 25.

Launched in 2009 as a consultative body of major business groups in the region by the Japan Business Federation (Keidanren), the Asian Business Summit has never been held in Korea.

According to the FKI, the 15 countries account for half of the world's population, and one third of the global GDP, and is often referred to as both the world's biggest factory and market.

Many of the countries in the region are so-called 'young nations' that were founded twenty-some years ago, and the growth rate of a few economies including India (6.8%) and Vietnam (6.2%) are significantly higher than the global average (3.1%), making Asia not only an important production base, but also of great value as a consumer and export market.

At the coming event, participants will discuss ways to respond not only to current issues such as the rise of trade protectionism initiated in the United States and Europe, advancement in manufacturing, and infrastructure co-development, but also to long-term initiatives that deal with aging societies, and the role of Asia as a soft power. 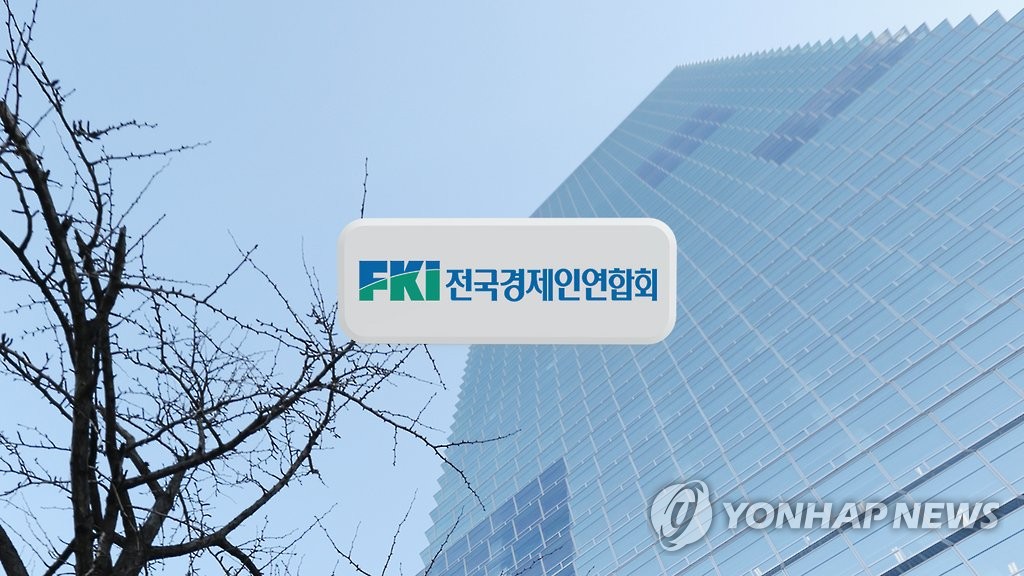