Fila Korea stocks have made a dramatic turnaround, buoyed by the brand makeover that has helped the company finally pull out of stagnation.

The sportswear company dropped the money-losing outdoor line in 2015 and underwent a major overhaul to appeal more to the under-30 consumers.

According to estimates compiled by data provider FnGuide, Fila Korea’s operating profit in the second quarter would have reached 99.8 billion won ($87.6 million), up a whopping 302.1 percent from the same period last year. 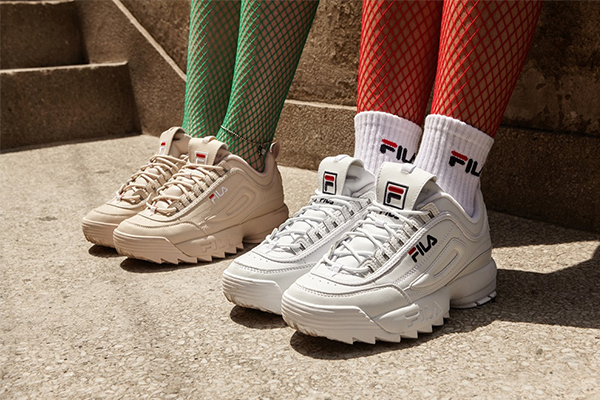 Shares of Fila Korea closed Thursday at 78,000 won, up 0.78 percent from the previous session.

The company recorded a loss of more than 40 billion won last year due to increased cost from restructuring and new investment for the brand renewal campaign.

Revenue has picked up due to positive consumer response to its shoe lineup and diversification of retailers, said Na Eun-chae, analyst at Korea Investment & Securities Co.