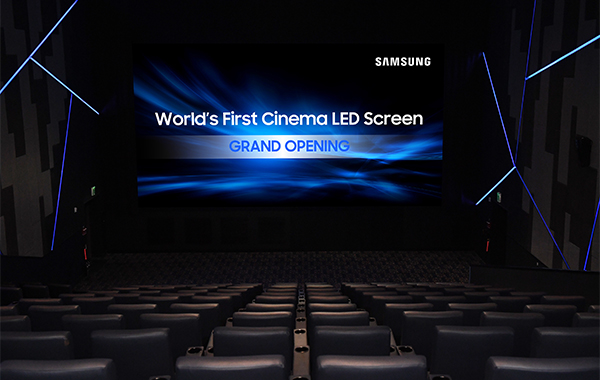 The advanced presentation capabilities allow it to show visuals in a range of dark and ambient lighting conditions.

“We’ve poured all our latest display technology into producing the world’s first commercial LED screen for the cinema,” said Kim Hyun-seok, president of the visual display division at Samsung Electronics.

In May, it became the first film equipment other than the projector to obtain a Digital Cinema Initiatives (DCI) certification for its richly expressive color gamut and security.

The cinema LED screen also offers unparalleled audio solutions. JBL speakers from Harman International Industries Inc., a leading provider of sound systems that has recently been acquired by the Korean tech giant, were installed and personally tuned by Harman experts. 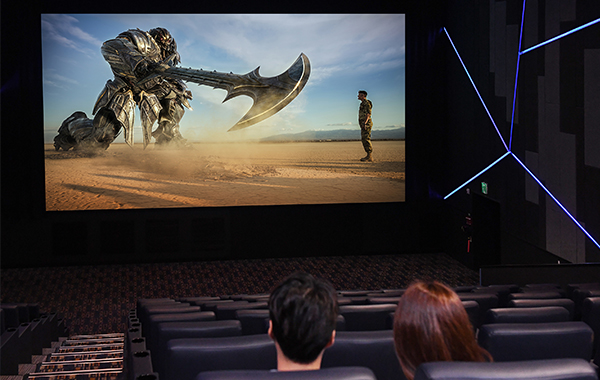