(SEOUL=Yonhap News) More than 100 restaurants in South Korea have been certified as Muslim-friendly this year, the state-run tourism promotion body said Monday, as the government attempts to attract more tourists from the Middle East and Southeast Asian countries.

Halal food refers to food products that are prepared in a specific way according to Islamic Sharia law, which covers not only meat but also fruits and vegetables.

The KTO said 75 percent of those restaurants are located in regional cities other than Seoul.

The tourism agency adopted a rating system to meet different demands from the Muslim population, dividing the restaurants into four categories, ranging from those which have been certified by the Korea Muslim Federation (KMF) to those who provide halal dishes along with others and those who sell food with meat but no pork.

South Korea has been attempting to overcome the sharp decline in the number of Chinese visitors in the face of a diplomatic standoff over the deployment of a U.S. anti-missile system here. The Beijing government has banned its travel agencies from selling travel packages to South Korea since mid-March in apparent retaliation over the THAAD deployment.

The KTO plans to hold a two-month halal fest for locals and travelers from September to October, during which foods made in accordance with halal rules will be introduced to the visitors.

The tourism agency earlier said it aims to secure 1.2 million inbound visitors from Southeast Asia and the Middle East for this year. In 2016, some 980,000 Muslim tourists came to South Korea on a trip, up 33 percent from a year earlier. 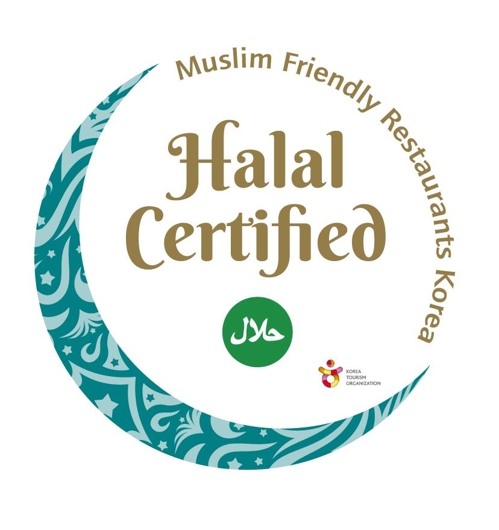