(SEJONG=Yonhap News) A marina is scheduled for construction in Waemok Village in the city of Dangjin, South Chungcheong Province, with Chinese investment. It is the first time foreign capital will be injected into a Korean marina development project.

The Ministry of Oceans and Fisheries announced July 25 that it signed an agreement on launching the Waemok Hub Marina Development Project with CLGG Korea, the Korean branch of Chinese state-run investment and development company Liaodi Group, that day at the Seoul Marina Club & Yacht in Yeouido. 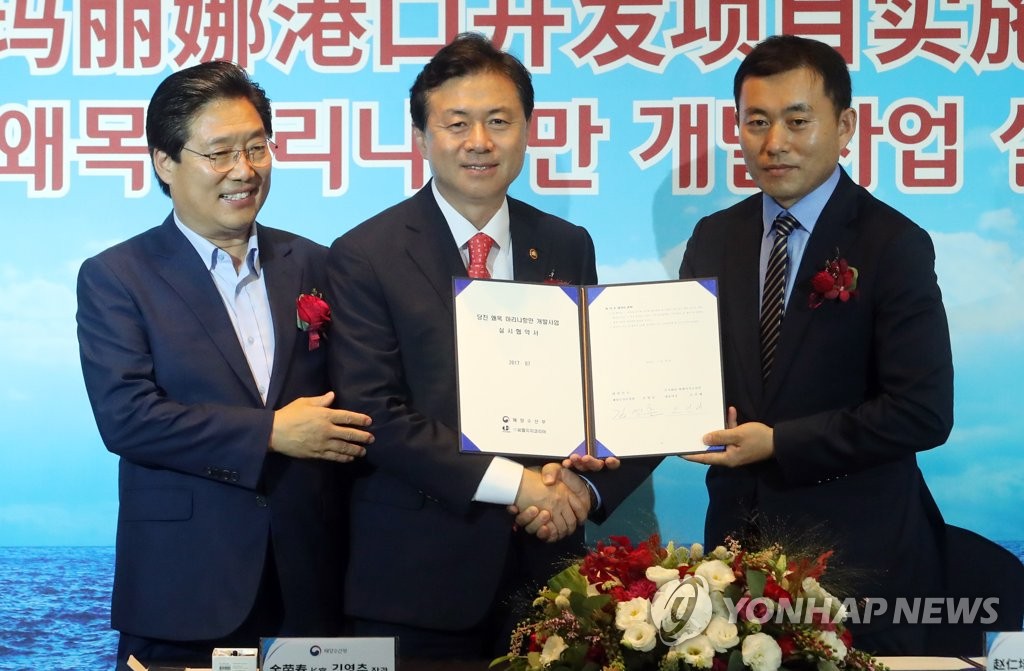 Te entire project is estimated to cost KRW 121.1 billion, of which KRW 29.8 billion will be funded by the Ministry of Oceans and Fisheries, and the remaining KRW 9.13 billion will come from the private sector, including the investment by Liaodi Group.

When completed, the marina will feature moorings for 300 recreational boats and ships, a breakwater structure, a clubhouse and waterfront facilities.

The ministry expects it to have an economic effect worth KRW 430 billion in induced production, and some 2,800 new jobs.

CLGG Korea will build a hotel and commercial facilities at the site, with plans to develop the Waemok area into a tourist destination by attracting international yachting events, and cooperating with other marinas around the world.

In particular, of all the marinas currently being developed in Korea, Waemok is the closest to China, giving it a competitive edge in attracting Chinese tourists. 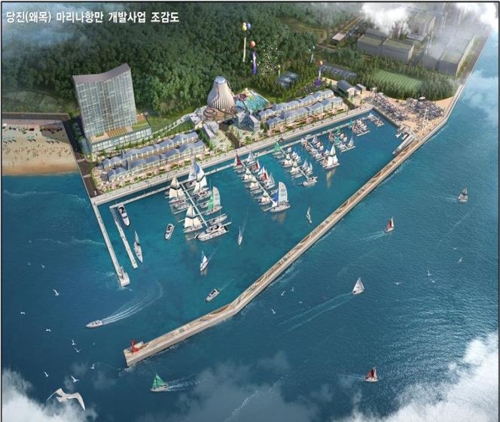 Waemok received designation in July 2015, and since Liaodi Group proposed to invest in the project last May, and after rounds of negotiation, the parties involved were able to reach an agreement.

Minister Kim noted, "Waemok is meaningful as the first marina development project to attract foreign investment," adding, "the ministry will give full support so that Korea and China can together open an new trans-Yellow Sea economic era." 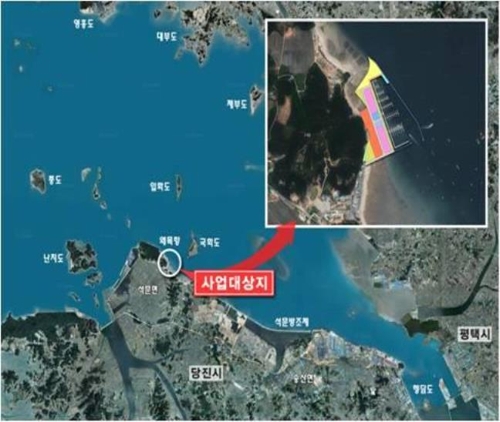