(SEOUL=Yonhap News) Venture capitalists continued to pour money into South Korean startup companies in the first half of this year on hopes of lucrative returns, government data showed Tuesday.

The investment in startups was tallied at 992.6 billion won (US$887 million) in the January-June period, up 1.8 percent from a year earlier, according to the data from the Ministry of SMEs and Startups.

The ministry said 369.8 billion won, or 37.3 percent of the total, went to companies set up within the last three years, while 292.8 billion won, or 29.5 percent, was invested at firms aged between three to seven years.

Among a total of 576 companies funded, 77.3 percent were companies set up within the last seven years, up 4.3 percentage points from the same period last year, it said. Nearly half, or 49.4 percent, were firms established in the last three years.

By sector, the information and communication technology (ICT) service and the ICT manufacturing industries accounted for 21 percent and 4.4 percent of the total investment, respectively, up 2.1 percentage points and 0.6 percentage point from the same period last year, the ministry said.

The rise is attributed to the growing interest in the fourth industrial revolution, which calls for changing the industrial sector through the combination of various cyber and physical systems, the ministry said.

Last year, venture capitalists poured a record 2.15 trillion won into novice companies on the back of hopes for lucrative returns from public offerings. 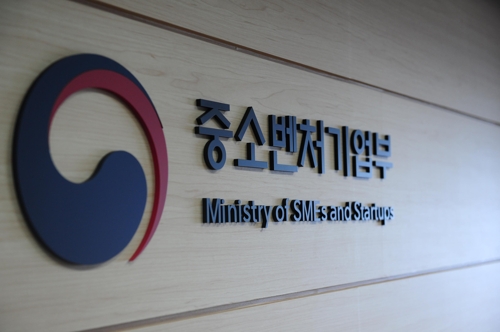