“We plan to invest more than 100 billion won in our service networks,” said Volvo Car Korea CEO Lee Yun-mo in a press conference. The new spending - its biggest since entering the Korean market in 1997 - will add 15 showrooms and two service centers.”

The investment has been triggered by a jump in sales in Korea.

Volvo Car Korea sold 4,136 units from January to July, up 36.5 percent from a year ago. Its performance stands out considering imported car market gained just 2.5 percent during the same period.

Growth was led by top-of-the-range models All New XC90, The New S90, and The New Cross Country whose sales took up 42.5 percent of its total sales. “We are expecting this year’s sales to exceed target of 6,300 units. Even 6,500 units appear to be achievable,” he said.

Volvo Car Korea expects it can sell 10,000 cars next year after it releases XC60 towards the end of this year. 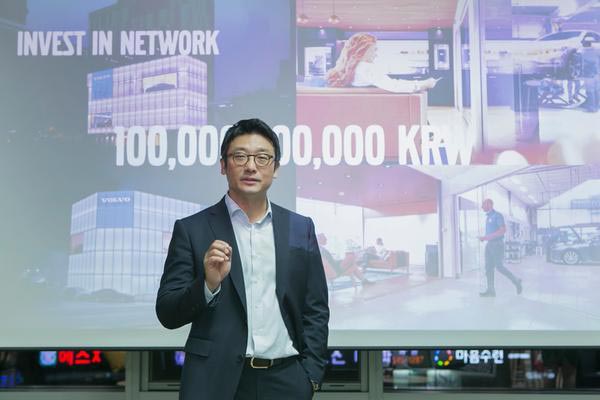