Kaher Kazem, the appointed new head of GM Korea, headed straight to the factory to meet with the union Tuesday upon arriving in Seoul to appease concerns about the American carmaker’s pullout of Korea.

GM Korea has the reputation of having rolled out 10 million vehicles, and GM will endeavor to build on its expertise, said Kazem who will be formally starting work on Sept. 1. He did not elaborate, saying he has not fully studied the Korean situation.

GM has been rationalizing and streamlining poor-performing overseas operations.

The union highlighted the strong features like the design and R&D capabilities of the Korean operation, which used to be Daewoo Motor, to the former CEO of GM India who spearheaded the exit from India in May.

The carmaker ran up a deficit of 2 trillion won ($1.8 billion) over the last three years, and yet the union is readying to go on a strike. Korean automakers are notorious for labor disputes.

State lender Korea Development Bank which had sold the management right and controlling stake in Daewoo Motor to GM in 2001 after the collapse of Daewoo Group loses the right to veto against major management decisions by GM in October. 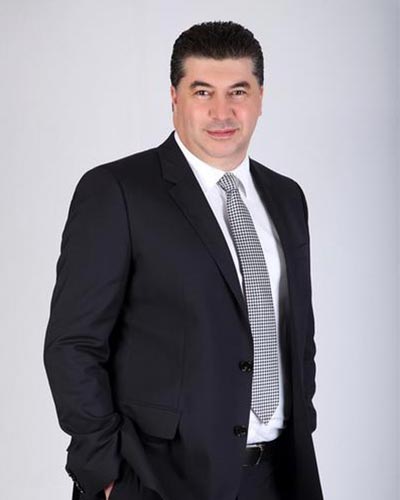