(SEOUL=Yonhap News) The upcoming 2018 PyeongChang Olympics will likely be a showcase of South Korean know-how in state-of-the-art information and communication technology (ICT), with mobile operators and carmakers to highlight their prowess at the world's biggest winter sports competition.

KT Corp., the country's No. 1 fixed-line Internet operator, will test run the fifth-generation mobile network, or 5G, for the first time in the world at the PyeongChang Winter Olympic Games slated for February next year in the eastern mountainous region. Many countries are planning to start commercial operation of the next generation technology around 2020.

The 5G network technology allows a data transmission speed that is 40-50 times faster than the existing long-term evolution (LTE) networks.

Based on the 5G network system, KT will offer real-time sports content services such as 360 virtual reality videos to help television viewers feel as if they are in the center of the ice or ski slopes.

Viewers can also see a number of shots of a figure skater in three dimensional scenes through time-slice services. 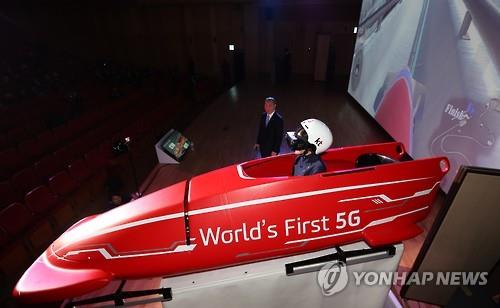 The institute will set up an unmanned kiosk at the center of Gangneung, a city on the east coast that has several Olympic venues, to help visitors search for nearby restaurants, hotels and transportation.

Autonomous shuttle buses, co-developed by the Ministry of Land, Infrastructure and Transport and Hyundai Motor Co., will be on the roads of PyeongChang for pickup services for tourists during the two-week Olympic period next year.

Organizers and corporate partners said that showing the advances made in ICT and their real world applications will not only help ensure the success of the Winter Games but also show off to the world South Korea's capabilities in cutting-edge technology. Such a display, they claimed can lead to greater economic opportunities going forward. 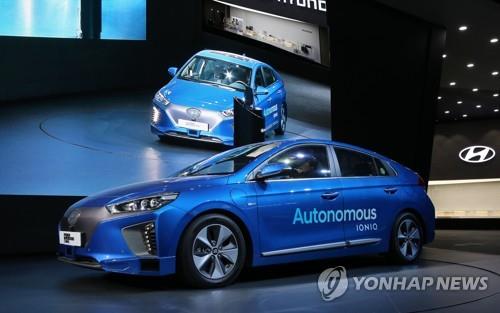