This is the first time Korean executives were selected to lead two of the company's three regional headquarters (the Americas, Europe, Asia-Pacific). 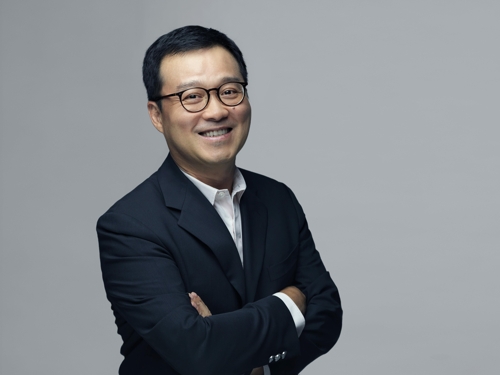 Upon serving as the Chief Executive Officer of Ebay Korea from 2002, Lee had served as Senior Vice President of Ebay Asia-Pacific since 2005. The recent appointment is said to have been made n recognition of Lee's outstanding accomplishments in securing Ebay's No.1 position in main e-commerce markets, including Korea and Australia.

In particular, it has been said that Lee was highly recognized for his contribution to having successfully pioneered cross-border transaction (CBT) businesses, which have become a significant axis of Ebay's activities, and thereby secured a foundation for sellers in Asia to export their products to the rest of the world.

It is rare for a Korean to have headed the company in both the entire Asia Pacific and European regions, and the recent appointment has secured Lee's place in the group of CEOs at global firms, explained Ebay.

The newly appointed Senior Vice President of the Asia-Pacific Park Jooman had previously served as CEO of Ebay Korea from 2005, and in 2013 became CEO of Ebay Australia, making him the first Korean with no experience of leading outside his own country to serve as CEO of a company in Australia, part of the English-speaking world.

Park was recognized for having helped the company maintain its overwhelming lead in the local e-commerce markets of Korea and Australia, and having successfully transforming the business environment, shifting the site's focus from the selling and buying of used goods to that of new products.

Park has proved his excellent business management ability by focusing on collaborations and partnerships to make Ebay Australia the country's representative e-commerce site that is frequently used by 80 of the 100 largest local retailers and 30,000 sellers of a smaller scale, Ebay explained.