The South Korean tech giant said the companies agreed to establish an alliance for the HDR 10 Plus technology.

The agreement is aimed at inducing more TV producers and movie productions to join the ecosystem for the new technology, Samsung said.

The HDR technology allows screens to deliver vivid displays by optimizing brightness depending on colors, boasting improved display quality. The HDR 10 Plus technology is a next-generation standard for high-resolution video content developed by Samsung.

"The partnership of the three companies will help users around the globe experience the HDR 10 Plus technology," Samsung said.

Samsung plans to host the QLED & HDR10 Plus Summit on the sidelines of the Internationale Funkausstellung (IFA) in Berlin, which kicks off for a six-day run on Sept. 1, inviting business partners to promote the technology. 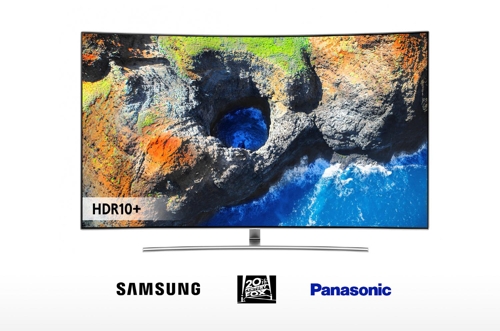