According to the KEPCO’s proposal for the renewable energy business obtained by opposition lawmaker Lee Chae-ik on Tuesday, the state-run utility company is reviewing an injection of 54 trillion won to bolster its renewable energy generation capacity to 13.5 gigawatts (GW) by 2030. This means KEPCO would be responsible for nearly 20 percent of total 67.7 GW renewable energy power supply that the government aims to achieve by 2030 as part of its nuclear phase-out policy, which has faced criticism from some energy professionals at home and abroad. 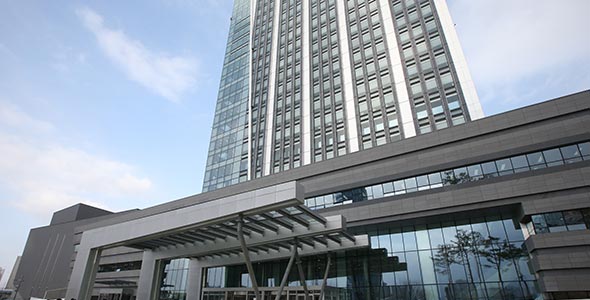