China was also the No. 1 country in terms of order backlog with 25.83 million CGTs, followed by Japan and South Korea with 16.12 million CGTs and 16.10 million CGTs, respectively, the latest data showed. 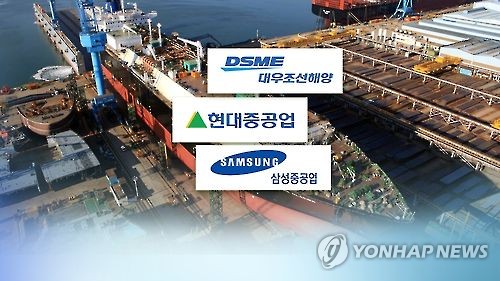