(SEOUL=Yonhap News) South Korea promoted its electronic government solutions in Kazakhstan Wednesday as part of efforts to tap into a mammoth state project to digitalize public administration in the central Asian country.

The Ministry of the Interior and Safety here said Vice Minister Shim Bo-kyun attended a "Digital Kazakhstan" event in Astana at the invitation of the Kazakh government.

The 1.3 trillion won (US$1.15 billion) project was initiated by Kazakh President Nursultan Nazarbayev to improve the country's e-government system and information communications sector. The project is scheduled for completion in 2020.

The ministry said it plans to dispatch e-government experts to support the Digital Kazakhstan project.

"Digital Kazakhstan is a good opportunity to make use of Korea's e-government experience and know-how. We will endeavor to help Korean businesses join the project," Shim said. 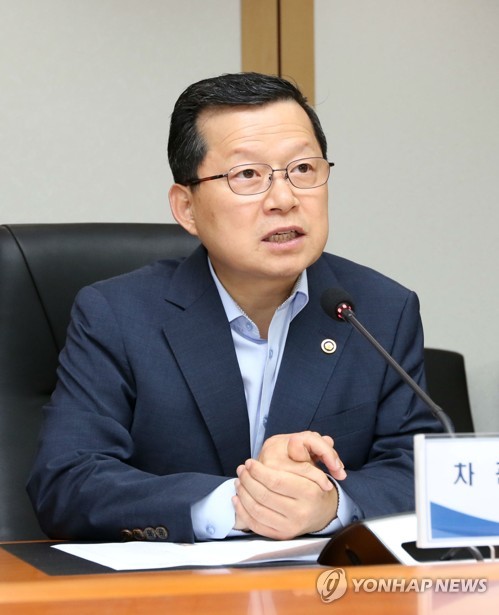