(TAMPERE=Yonhap News) South Korea's Gyeonggi Province said on Friday that Finnish drilling machine specialist Robit Plc. has agreed to invest US$10 million in a factory park in the province.

Governor Nam Kyung-pil and Robit Chairman Harri Sjoholm signed a memorandum of understanding at the company's headquarters in Tampere, under which the company will set up a factory on a 21,000 square meter lot in the Hwaseong-Jangan II Industrial Complex in the province.

The facility will begin operation in early 2019 and will reportedly serve as its Asia-Pacific regional headquarters.

The investment in the Hwaseong-Jangan complex will be the biggest in its company history, the Robit chairman was quoted as saying.

Launched in 1985, Robit is one of the world's three largest drilling machine manufacturers. It has the third-largest share in the South Korea market.

The company has also participated in infrastructure construction for the 2018 PyeongChang Winter Olympic Games in South Korea. 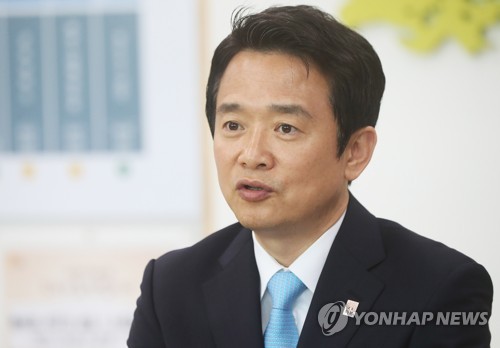