The South Korean government plans to invest 1.01 trillion won ($906.5 million) in pure scientific research next year, up about 15 percent from this year as part of efforts to prepare the country for the fourth industrial revolution.

The funding for new researchers would be expanded by 28.3 percent to 190 billion won. New researchers refer to those in research institutes or university professors working in science or engineering fields aged 39 years old or younger or who have earned their doctorates seven years ago or less. A 52.5 billion-won fund would also be established to provide up to 200 million won a year for new researchers seeking to set up a research lab.

Funding qualifications for new faculty members in their first research project have been widened to include those who have not exceeded seven years upon receiving their PhDs. Previously only those aged 39 years or younger had been eligible. The budget to support self-selected research projects would also be bumped up to 2.52 trillion won in 2022 from this year’s 1.20 trillion won, according to the ministry.

While Korea boasts of globally renowned tech companies such as Samsung Electronics Co., it has lagged behind other nations in the basic science area. The investment boost indicates the new government’s resolve to back various industries in the era of the fourth industrial revolution. 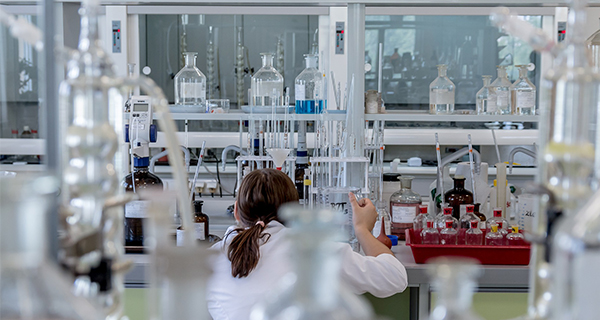