South Korea and China issued simultaneous statements last week saying they will put their relations back on a normal track, a sign that they will work past their conflict over the deployment of a U.S. missile defense shield in South Korea. The spat that continued for over a year seriously hurt South Korean businesses that rely heavily on sales in China, which includes food.

Food and snack company Orion Corp. said its Chinese business has been recovering from July, its sales in the neighbor nation returning to 90 percent of what they used to be last year before the conflict.

Company officials said they will expedite the release of new products in China that had been postponed, including two to three within this year.

Samyang Foods has made a success in China with its spicy instant noodles that the company said sold over 100 million so far. Its exports to China in the third quarter this year reached 24 billion won (US$21.55 million).

Nongshim Co. said it will launch a marketing and sales campaign in China. Its officials said they are expecting a surplus in the Chinese market in the second half of this year. 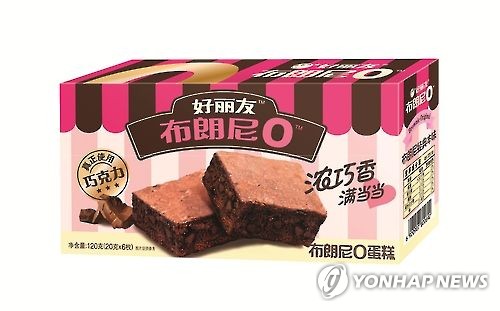