According to the trade industry on Friday, Kim will serve a three-year term as the new chairman of the trade promotion body. He would officially take office as the 29th chairman at the shareholders meeting next Thursday.

Kim, 67, served as the senior presidential secretary for policy planning and economy in 2003 under former President Roh Moo-hyun and in 2006 headed the Office for Government Policy Coordination where he oversaw key national policies. He served as the Minister of Trade, Industry and Energy from 2007 to 2008, and is credited for spearheading the free trade agreement with the U.S.

Kim would replace former Chairman Kim In-ho, who resigned on Oct. 24, four months before the end of his term. 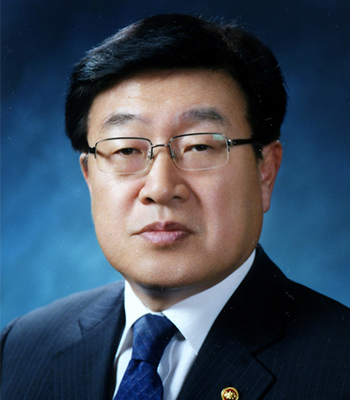 By Moon Ji-woong and Kim Hyo-jin