Hyundai Wia said on Monday the 130-strong lab forces in Hwaseong, 26 kilometers off from Uiwang, will move to the new base in January.

Hyundai Wia’s technology development team has been divided into two - one in charge of high-tech all wheel drive cars and powertrains in Hwaseong and the other responsible for motors and control systems in Uiwang.

Hyundai Wia purchased a land of 36,363 square meters near its Uiwang R&D center at 64.5 billion won ($58.8 million) from its sibling company Hyundai Rotem last year and sold off Hwaseong center site for 26 billion won to Hyundai Powertech last month. “The integration of the R&D team would help maximize the synergy to secure new growth engine,” said an official at the company. 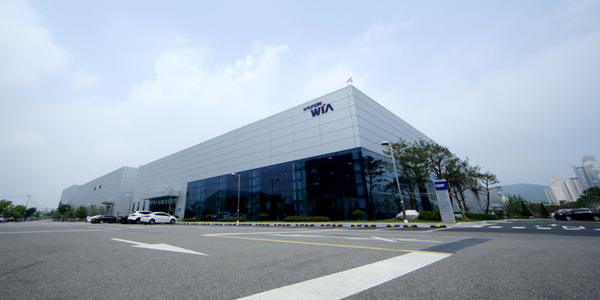 By Kim Jung-hwan and Lee Ha-yeon